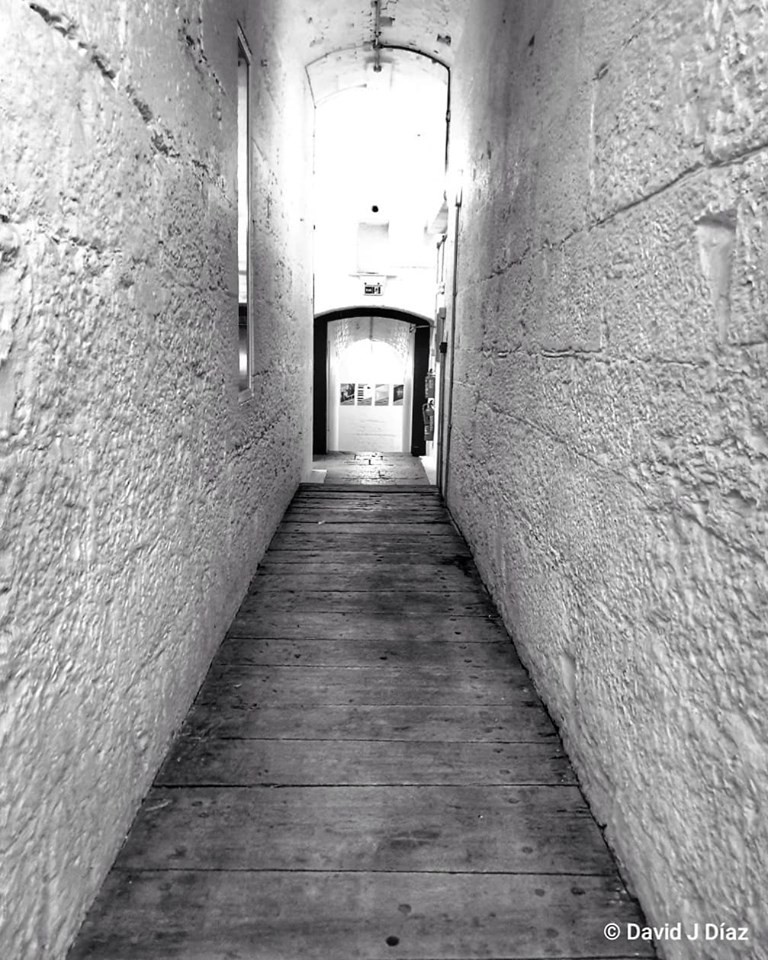 Opening its doors last September, The Magazine Studio Theatre has been beautifully renovated to house a studio theatre within its 200-year-old walls! With the original floors and doors still in use, the building which was originally a bunker to store gunpowder has now hosted a complete Theatre Season, Music Recitals, an Interactive Art Exhibition by University of Central Lancashire, Art Workshops by Kitchen Studios, Technical Theatre workshops and has been used as a venue for several photo-shoots and videos by different orgainisations. Please vote for this unique heritage artistic venue! To vote please call 8658

Best Educational Project Category – “I Am Me”

An educational project that saw GAMPA staff visiting all primary, middle and secondary schools delivering workshops on building self-confidence and self-esteem. All school choirs were taught the “I Am Me” anthem which culminated in over 500 children recording the song and producing a video. A project focused on positive reinforcement and helping young people reach their fullest potential! To Vote please call: 8660

The Gibraltar Youth Choir celebrated their 10th Anniversary last year. The choir has competed internationally representing Gibraltar in the European and World Choir Games having won gold in the pop and gospel categories in 2013 making them European Champions. In every competition the choir has always placed amongst the top choirs of the world.
The Gibraltar Youth Choir has spawned many of Gibraltar’s most successful young artists such as: Jeremy Perez; Jesse Maclaren; Chloe Martinez; Simon Dumas currently in King Calaway; Simon Bolland currently in the West End’s "Fame". Vote for Gibraltar’s best loved choir! To Vote please call: 8649 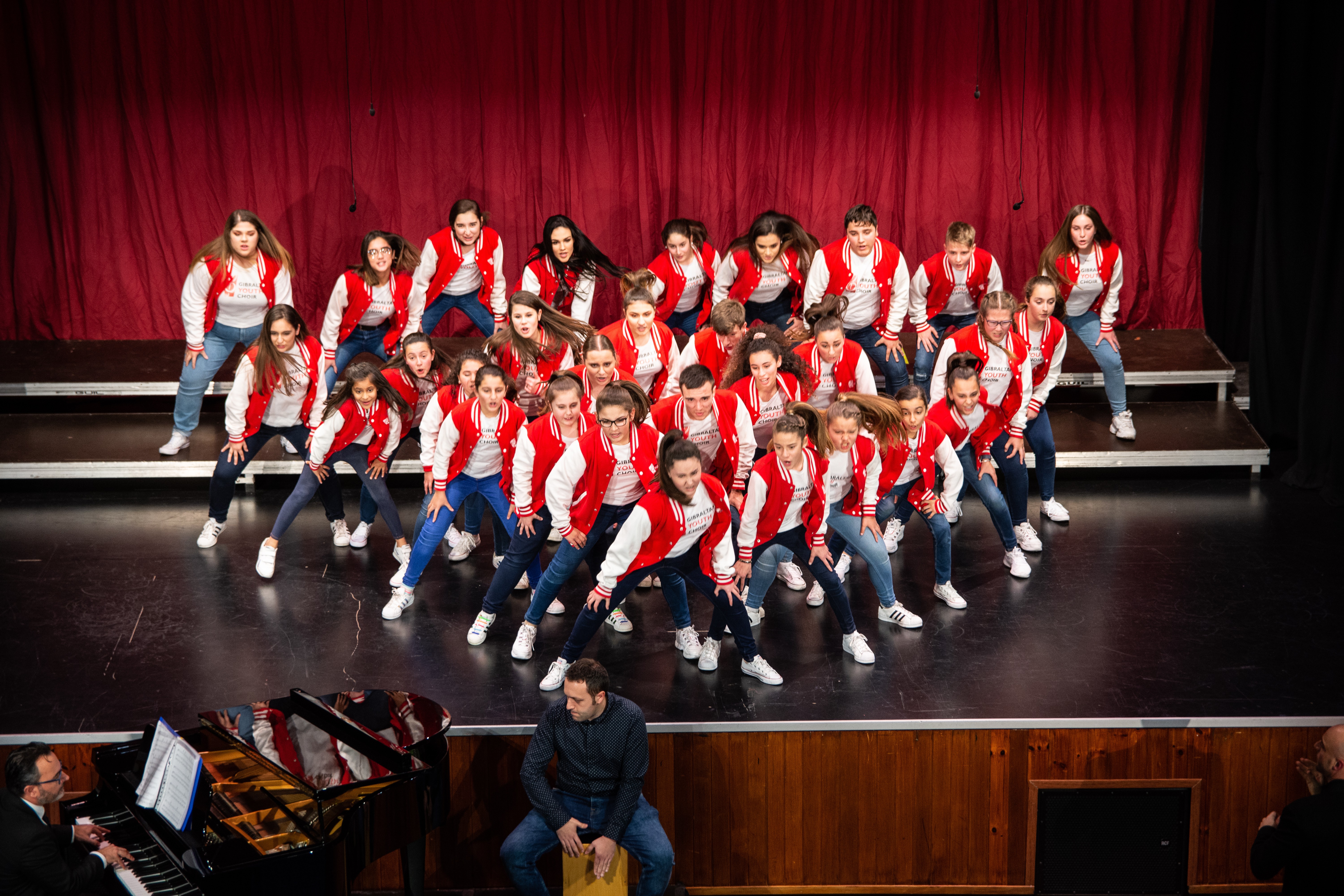 Darius is a young pianist, whose playing has captivated audiences since a very early age. Over the years Darius has won multiple awards at the Gibraltar Festival of Young Musicians, last year winning the top prize and been awarded Young Musician of the Year.
Vote for one of Gibraltar’s most promising young musicians! To Vote please call: 8651

Matthew is a also a member of The Gibraltar Youth Choir

He is a young performer who brings great understanding, energy and dedication to every role. Vote for Mathew a great actor in the making! To Vote please call: 8648 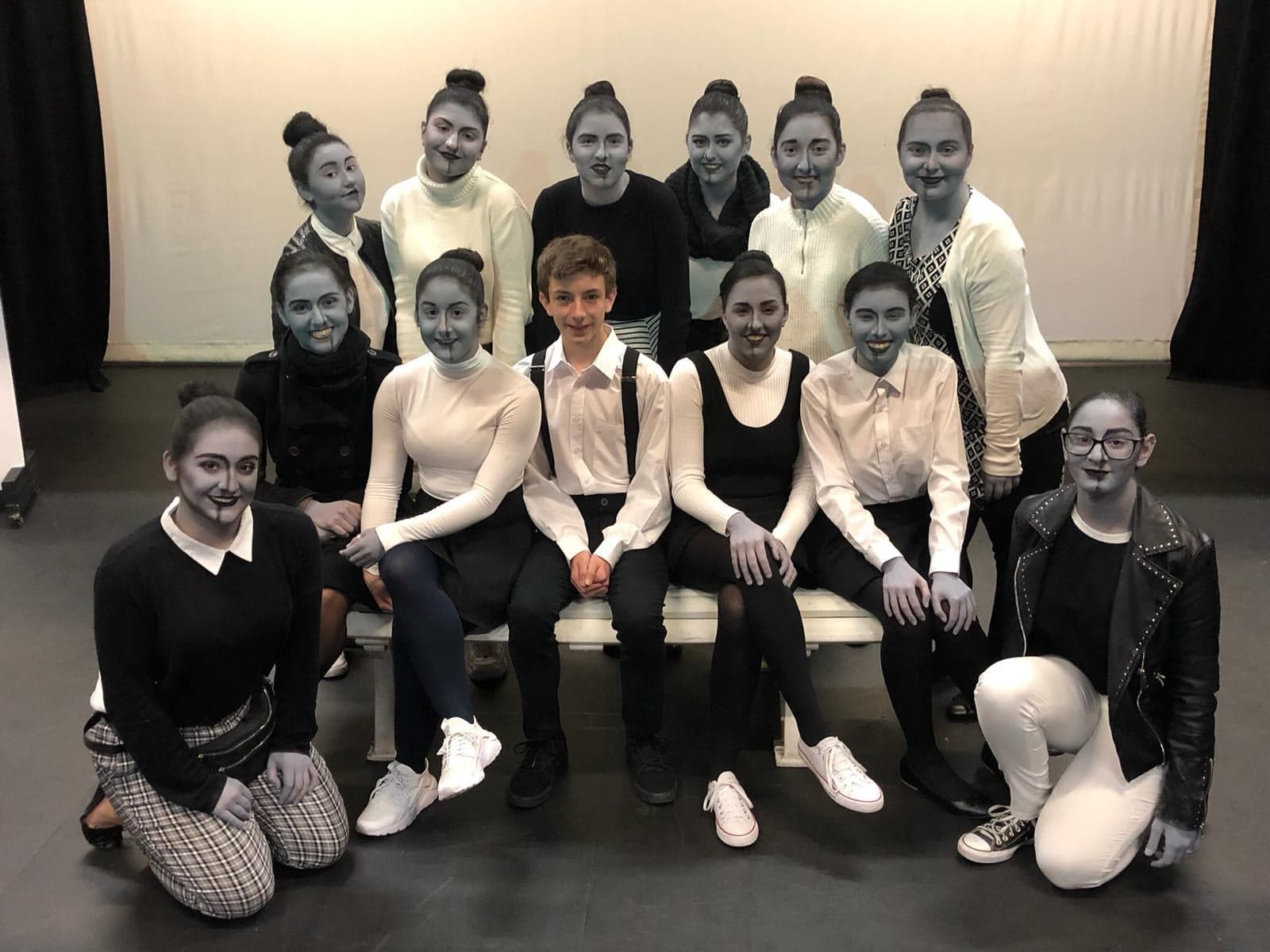 Mei is delighted to have been nominated for a Cultural Award in the Junior Category. Mei has been filling the stage with her unique exuberant energy since joining GAMPA at an early age. Last year Mei took the lead role as “Charlie” in “Befriending Bertha” which won her the Best Junior Actress award at the Gibraltar International Drama Festival.  The adjudicator described her portrayal of the role as “ exhilarating, exceedingly enjoyable and captivating the audience.”  Support this incredible young actress and vote for her! To Vote please call: 8645