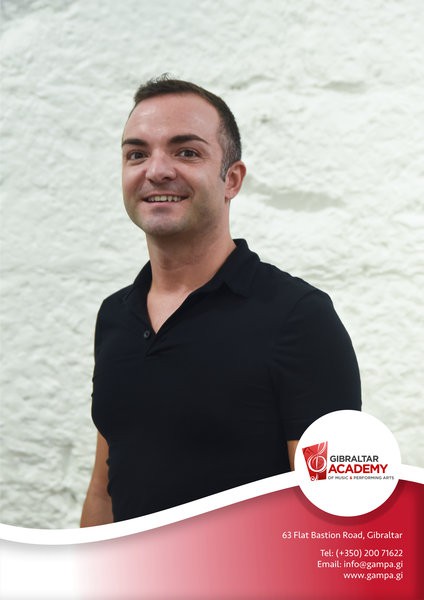 Anthony went on to study music at Bath Spa University specialising in performance under the tuition of Judy Davis where he gained a B.A. (Hons). During this time Anthony took part in many productions as a soloist including 1st Monk in Tim Rice’s ‘Blondel’, 3rd lady (cleric) in Mozart’s ‘The Magic Flute’ and Athamas in Handel’s ‘Semele’. He has also taken part in various concert performances which include alto solos in Handel’s ‘Messiah’, Mozart’s ‘Coronation Mass’ & ‘Requiem’, Karl Jenkins ‘The Armed Man’, Vivaldi’s ‘Gloria’, Pergolesi’s ‘Stabat Mater’, Pucells ‘Ode to St Cecilia’s Day’ and Moteverdi’s ‘In Ecclesis’.

During his time in Bath Anthony took part in many productions with Bath Opera including Puccini’s ‘Tosca’, Wagner’s ‘The Flying Dutchman’, Verdi’s ‘Un ballo in maschera’, Donizetti’s ‘L’elisir d’amore’ and Ponchielli’s ‘La Gioconda’.  For Bath Opera he has sung the roles of Young Isralite in Handel’s ‘Esther’ and 3rd Spirit in Mozart’s ‘The Magic Flute’.

In London Anthony has sung in various performances in the Royal Albert Hall with the London Philharmonia chorus including a celebration concert for Classic FM Live, ‘Carmina Burana’ by Carl Orff and Foulds ‘World Requiem’.

Anthony’s performance experience spans from oratorio, opera and recital including works by Elgar, De Falla, Britten and Carl Davis among many others. He has been teaching singing for a number of years and has always had a keen interest in helping develop young singer’s vocal techniques.

In Gibraltar Anthony is an active singer performing in various groups such as InCantus and Harmonics, as well as a soloist.

One to One Tuition, Paired tuition, Aural training, Grades 1-5, Vocal