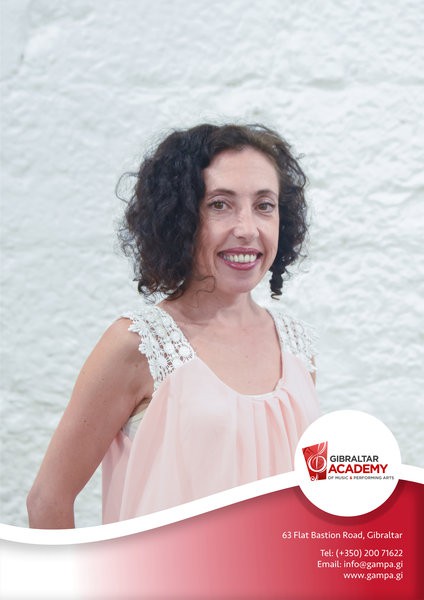 Tanya is an actor, director and acting tutor.

Having obtained a BA Honors degree in Drama and Theatre Arts from Liverpool University, she then continued her training at Drama Studio London, graduating from the post-grad professional acting course.

Her training also includes film workshops at Film Training Manitoba in Canada. Tanya has been acting from a very early age and has performed in theatre and film productions in Gibraltar, UK and Canada. For the past three years she has been teaching drama and acting to students aged from 4yrs old to 18yrs at Santos Productions Academy, where she has also directed several productions.

One to One Tuition, Paired tuition, Group Classes in Technical Elements, Acting